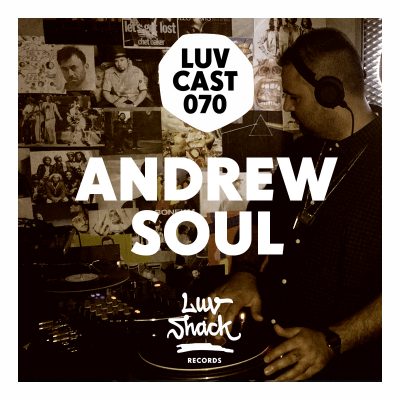 While everyone in northern Europe is contemplating being stuck in the snow, italian powerhouse Andrew Soul keeps his engines running way south of the Alps. His relentless love for all things house and techno has captivated party goers from in the lovely City of Bari to the club capital Berlin. On his second offering for the LUVCAST series, Andrew lays down a dark but soulful house mix full of acid, 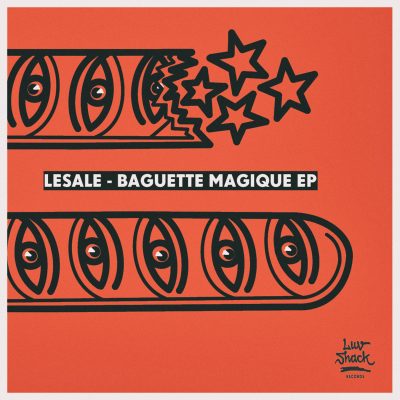 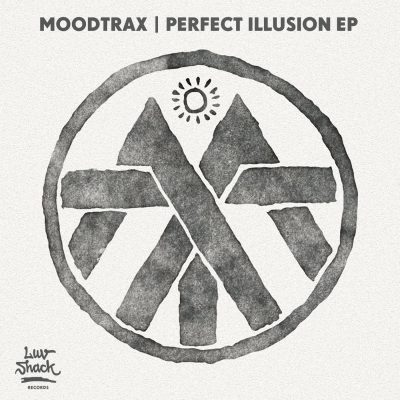 GET IT HERE: https://fanlink.to/moodtrax-perfect-illusion-ep Austrian imprint Luv Shack Records is opening up yet another chapter in 2018 by welcoming Irish House and Techno afficionado and Misfit resident Andrew Johnston AKA Moodtrax and his own-brand of super warm and brooding sound to their stable. The ‘Perfect Illusion EP’ opens up with ‘Never Can get Away’, a steamy & dreamy cut that sucks you right in to its lair of thick pads 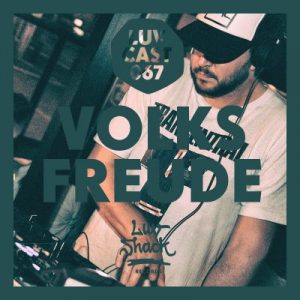 Volksfreude, the Dutch DJ and producer with German roots, has a firm background in the electronic music scene and nightlife of the Netherlands. Albeit only having released his own productions over the last five years, his synth driven retro flavoured house tracks have already found their homes on labels like RF, Manual Music or our very own Luv Shack. For our LUVCAST series, Volksfreude delivers a consistantly beautiful mix, with

Out Now: Hard Ton | Can You Feel The Love EP (Remixes) 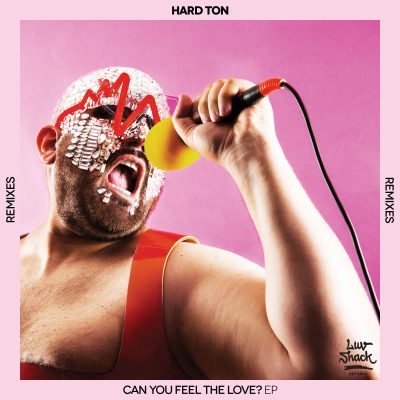 First off, there’s up and coming Austrian producer Demuja, who gives “Can You Feel The Love” a super deep and funky treatment, brimmed with disco percussion, lush pads and a tight drum pattern. Nico Lahs also takes on “Can You Feel The Love”, building a classic sounding shuffling house beat around a cheeky string sample that really suits Max´ voice, and really shimmers in the breaks. Dutch combo Volksfreude remix 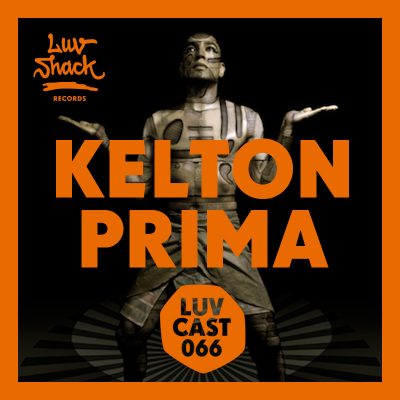 The French Producer/DJ Malcolm Dakeyo aka Kelton Prima is a true pioneer of the Parisian music scene, where he emerged in the late 80ies with the DIY funk band Future Minds. He’s worked with illustrious legends like Pilooski, is involved in music distribution, writes articles for press and runs the Ind.rec record label. His recent releases on Jamal Moss’ Mathematics Recordings have garnered critical acclaim and he’s contributed to the 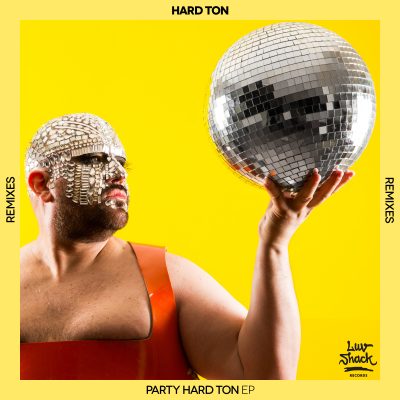 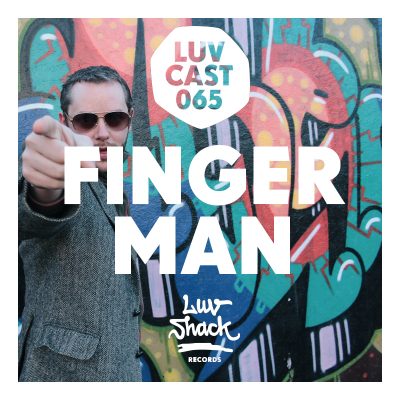 The british producer Gregg Holmes AKA Fingerman moved from being a local DJ to becoming an edit master like few others in the last 6 years, garnering ongoing support from none other than edit culture key figure Greg Wilson, which also lead to a vinyl release on Wilson´s A&R Edits Label. He launched his own edit label Hot Digits and vinyl offshoot Wax Digits in 2014, and has since DJed

Young up and coming Dj and producer Son Orbis knows his latin, his name basically meaning circular sound. He’s rooted in Dublin and follows the proud tradition of many Irish Electronic music afficionados in recent years by embracing Techno, House and Disco in it’s various contemporary forms. Although the lo-fi side of house has been pretty much explored to the fullest in the last couple of years, his tracks have 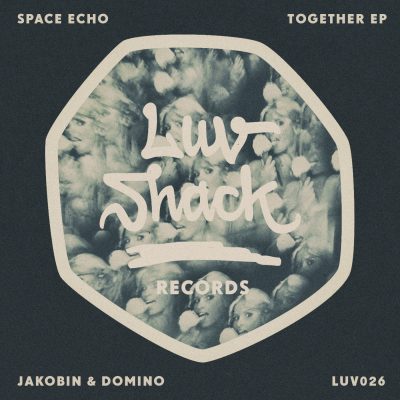 GET IT HERE: bit.ly/2xB15D3 Luv Shack Records’ newest EP marks the 26th release on the label, and its a classic split affair by stalwart Artists Space Echo and Jakobin & Domino. Space Echo’s “My Heart, My Soul” evokes the best feelings we have for sample heavy filter house, but manages the transition to modern club standards effortlessly, and elegantly. “Party Together” is Space Echo in full on laid back funk territory

Read more
We use cookies to ensure that we give you the best experience on our website. If you continue to use this site we will assume that you are happy with it.Ok