Their trademark sound is a gentle amalgamation of classic 80’s synths and drum machines, bitter sweet vocals and swirling pads reminiscent of the glorious days of Housemuisc

Born in Poona, India, Daso’s first club experience goes all the way back to cruising around his daddy’s disco’s marble dance floor – on a floor polisher! Now

Luca ‘DJ Rocca’ Roccatagliati is a producer and musician. He started to produce in late 90s doin some drum&bass and breakbeat singles as Maffia Soundsystem from the same name 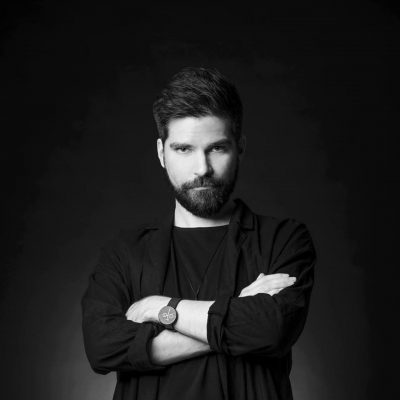 DJ, composer, multi-instrumentalist, producer, sound designer, radio journalist. Born in Warsaw, lived in Berlin, based in Shenzhen. Producer of Manhooker. DJ at RadioJazzFM. His musical career started at an early age performing in theaters as a young guitar prodigy. It soon became an addiction to music itself, where jazz 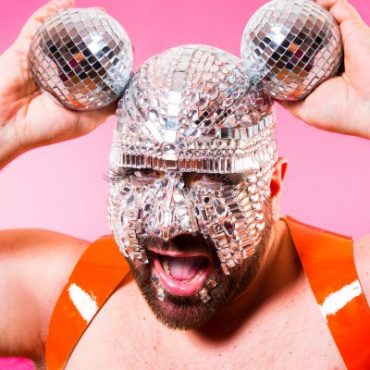 HARD TON are the italian duo with a larger than life disco sound and a surprising love of metal. Fused together in 2008 from the musical loins of DJ

Jarle Bråthen is a Dj and producer hailing from the woods of Telemark, Norway. He runs a local dance night (“Klubb Opptur”) with focus on disco and

The Jakobin & Domino project is the brainchild of Austrian duo Georg Nadler and Dominik Huber. Their friendship was formed at school over fifteen years ago thanks to

Locked in but loose, Jacques Renault keeps going and going. Deeper into disco, into the corners of house, turning little phrases into dance floor designs for life. Beam

Listening a lot to of punk and ska in his youth Lee Stevens started to discover jazz, funk, disco and downbeat in the late 90s what led to